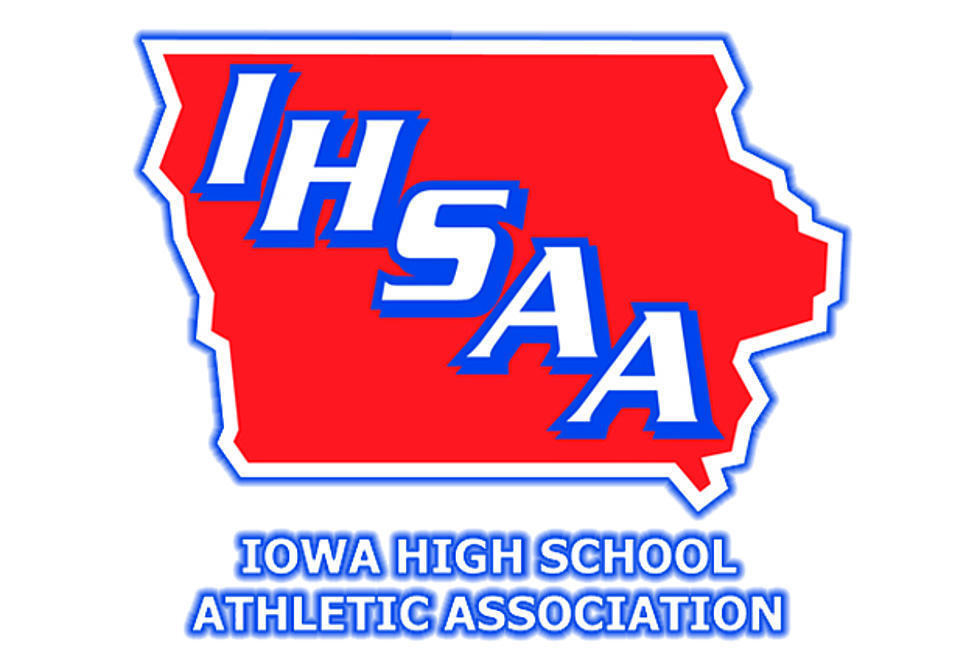 Story provided by WHO TV

IHSAA Executive Director Tom Keating and Karissa Niehoff, the executive director of the National Federation of State High School Associations, detailed how inappropriate adult behavior at athletic events is hurting high school sports. They both said it has reached an "epidemic proportion" across the country.

High school referees and umpires reportedly agree. According to the IHSAA, 60 percent of new officials in the 2016-17 season quit by the next year, and unruly parents was often cited as a major reason why. The IHSAA said this has led to record-low numbers of referees and umpires in sports such as baseball, football, track and field and wrestling. "No officials means no games," said the IHSAA.

Back in May, a referee ejected the entire Marshalltown fan base during a substate game against Southeast Polk after fans became upset with a call the referee made.

To avoid incidents like that, the IHSAA wants parents to follow these guidelines when attending sporting events:

"You are, after all, an adult. Act in a way that makes your family and school proud."

2. Don’t live vicariously through your children.

"High school sports are for them, not you. Your family’s reputation is not determined by how well your children perform on the field of play."

3. Let your children talk to the coach instead of doing it for them.

"High school athletes learn how to become more confident, independent and capable—but only when their parents don’t jump in and solve their problems for them."

"No coaching or officiating from the sidelines. Your role is to be a responsible, supportive parent, not a coach or official."

5. Remember: Participating in a high school sport is not about a college scholarship.

"According to the NCAA, only about 2% of all high school athletes are awarded a sports scholarship, and the average total value of that scholarship is only around $18,000."

6. Make sure your children know you love watching them play.

"Do not critique your child’s performance on the car ride home. Participating in high school sports is about character development, learning and having fun—not winning and losing."