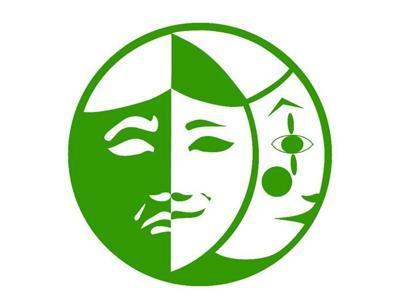 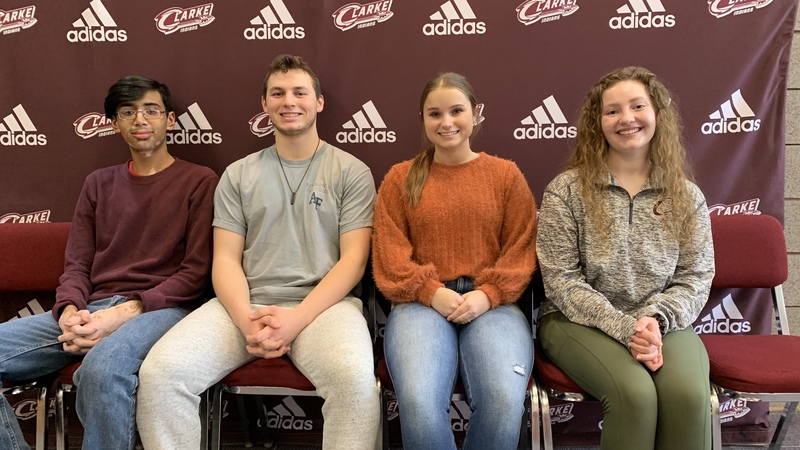 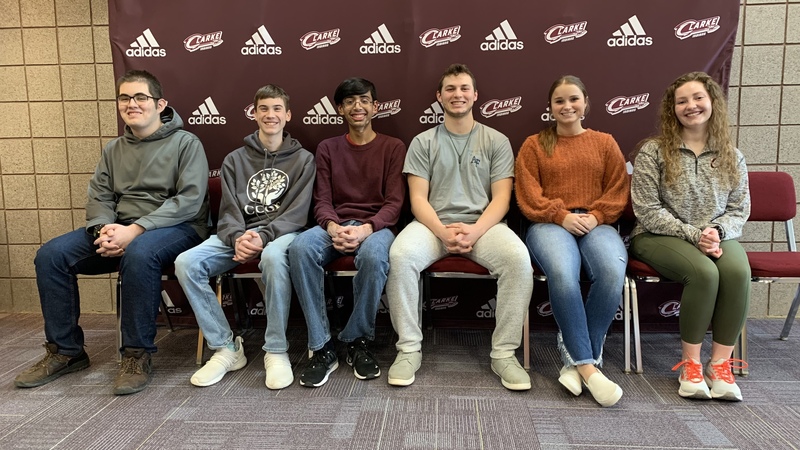 Yesterday evening we found out that the Short Film group was selected to perform at All-State on February 19 @ Iowa State campus.

The group of Ensemble Acting was also selected for honors of All-State, but because only so many groups get to perform – the drew the short straw and will be honored but not performing.

If you see any of these students – CONGRATULATE them.