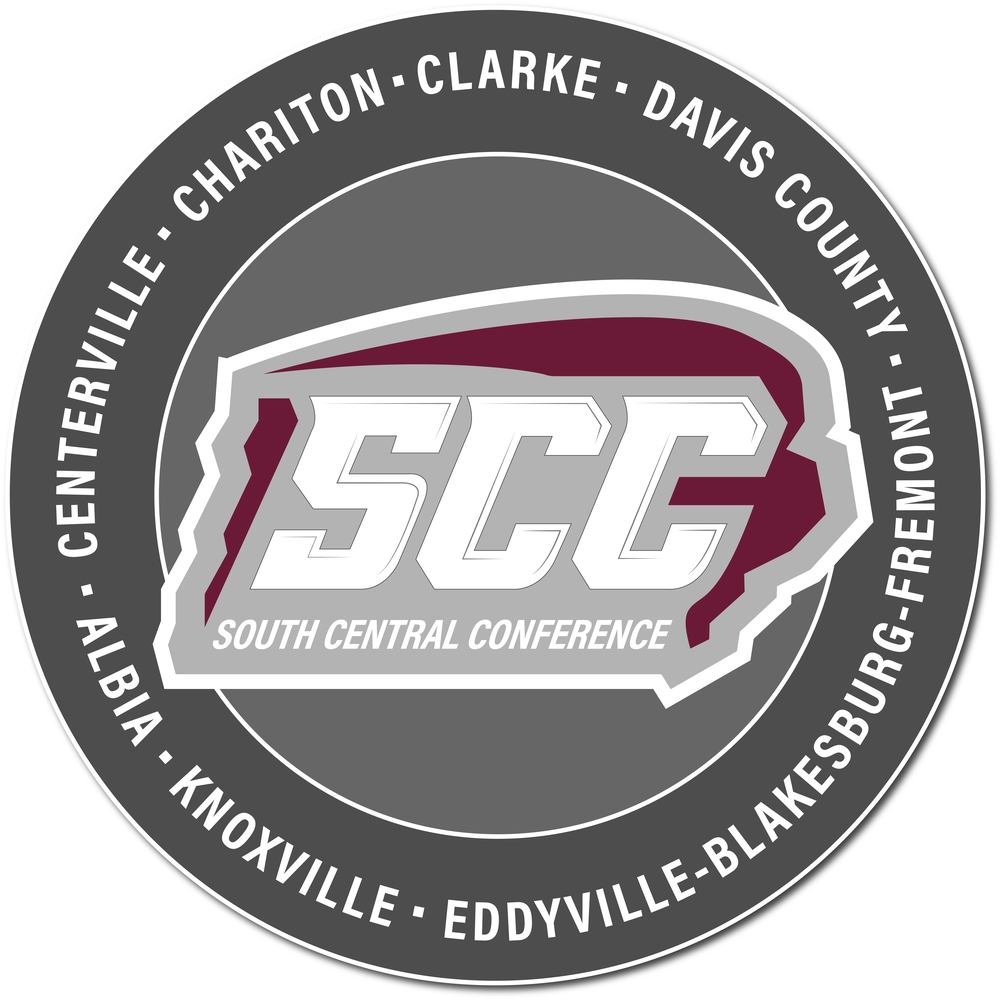 The weather has not cooperated this spring with being able to have normal practices and/or games/events/matches. Overcoming all the non-controllable events this season, four teams were able to still win SCC Championships in the past week, while several individual titles were won by our track teams.

Both tennis teams won team titles, with John Reynoldson and Dominik Itkis winning doubles for the boys.  Alivia Bakley and Chailyn Beydler took home the doubles title for the girls.

The boys soccer team defeated Knoxville on Monday night in a thrilling 3-2 overtime match to win the conference championship outright.  They finished the SCC schedule with a perfect 4-0 record.  This is the boys first ever SCC Championship in the short history of the program.

The girls track team finished 5th in the conference with several first place finishers.  They won both the 4x100 and 4x200 relays, with Ali Henry, Tori Henry, Kya Thornton, and Josey Dunbar running in both of those relays.  Josey finished 1st in the 200M Dash and the Long Jump.  The boys finished tied for 4th for the team championship.  They won the 4x200 relay with Drake Moore, Brock Watson, Ryan Phillips, and Ely Crawford.  Individual titles went to Spruceton Buddenhagen in the Shot Put and Cole White in the Discus.