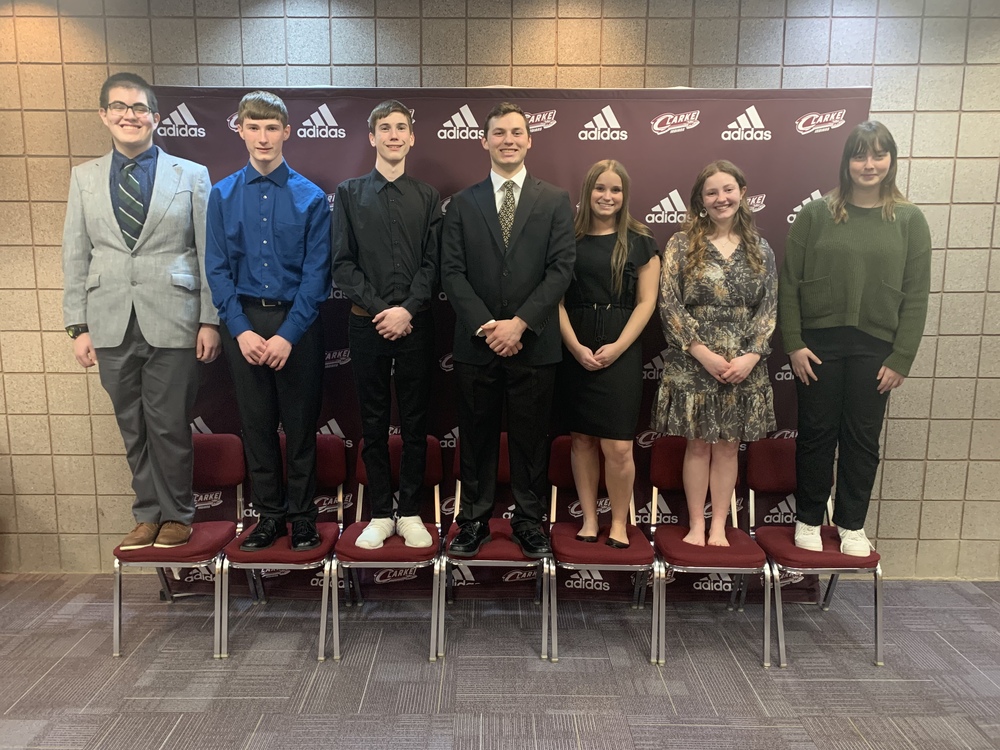 Clarke will be represented at Nationals in June in Louisville, Kentucky by:

Congratulations to all of these students and let the fundraising begin!