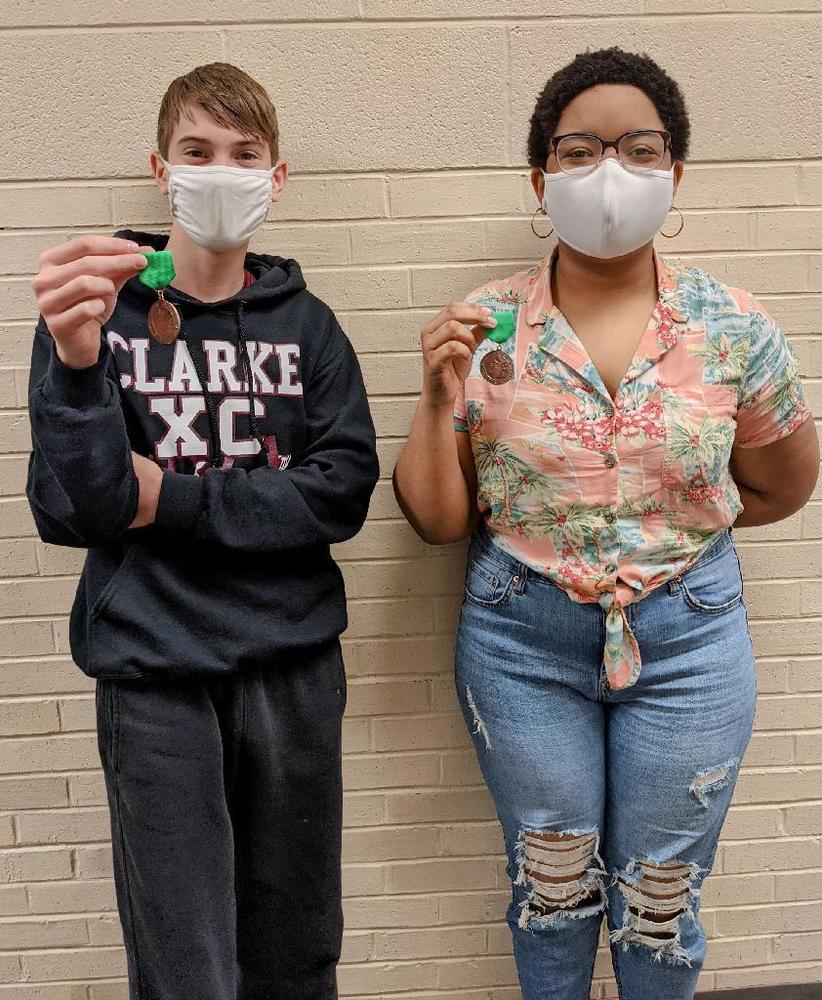 Congratulations to the Speech Team for more accolades. The day after Spring Break started – we had 7 entries at State Speech for Iowa High School Speech Association.

We were notified yesterday that we had 2 selected for ALL-STATE for IHSSA:

Kennedy Bland in Acting for the 2nd time

Calhoun Lundquist in Acting for the 1st time